Drew and Kandie invite everyone to see the Tucson Classics Car Show this Saturday: `Enjoy a Fun Family Day with over 400 Beautiful Classic Cars on the Grass'. The event raises funds for local charities.

[ RUMOR ] Bernie points us to a rumor about a possible Apple takeover McLaren.

AirPod demand is even higher than Watch demand.

Apple has added a new 2 TB option for iCloud storage, for $20.month. all other choices remain unchanged, including the free option for 5 GB, and 99 cents/month for 50 GB.

Eric points us to some other news: Apple has given go-ahead to start building its massive $1 Billion data center in Ireland, reports iDownloadBlog. `The facility will support Apple’s online services for customers in Europe, including the iTunes Store, App Store, iMessage, Maps and Siri.' 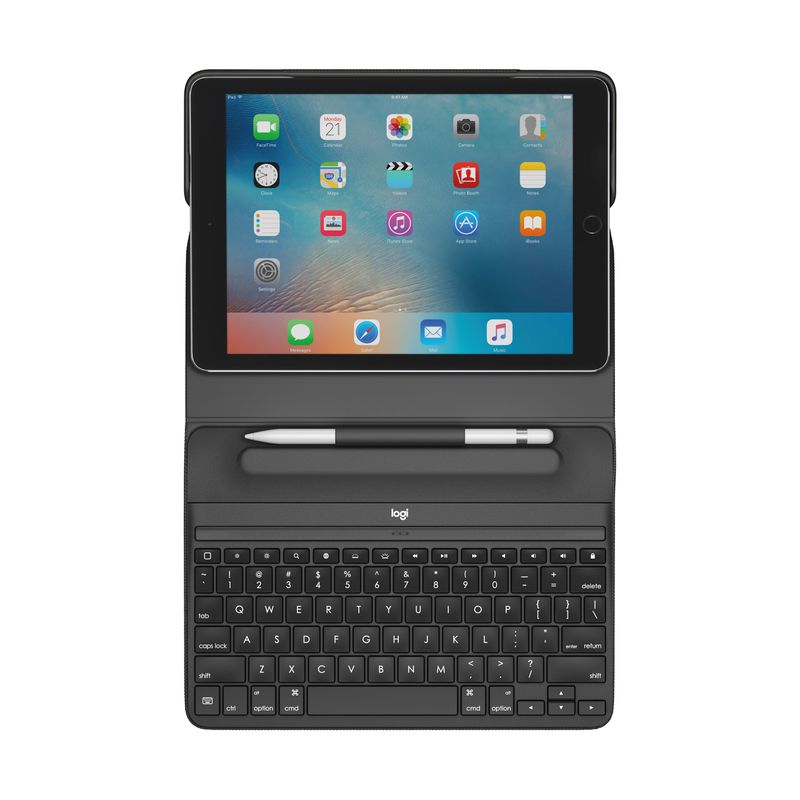 Woman recovers iPhone after 2,500-foot drop. Hard to believe anything can survive such a drop, but the iPhone fell on trees beneath, was found via `Find my iPhone’, and it is functioning.

A very informative interview of Tim Cook by the Washington Post. It's a long read and a very worthwhile one.

David Sparks highlights some aspects from the interview about Apple's commitment to privacy, even at the expense of more services (such as Google's). A quote by Tim Cook: ``Privacy, in my point of view, is a civil liberty that our Founding Fathers thought of a long time ago and concluded it was an essential part of what it was to be an American. Sort of on the level, if you will, with freedom of speech, freedom of the press.''

Aloft Hotels will let you control your room with Siri, reports CNET.

The release of iOS 10 has come with a ton of goodies. So many new features, in fact, that many are hidden in plain sight. We will be discovering more over the next few months.

iMessages has gone from being a (very useful) app to being and app and a platform. Here is an overview of all the new features introduced with iOS 10’s iMessage.

Now that apps are available for iMessages, Words with Friends is an example that grew by 74%.

Some new offerings with iMessage, a list by Macworld.

Hidden features in iOS 10 you might not have discovered, says CultOfMac:

There are new Emoji with iOS 10. Bernie points us to Food and Drink emoji.

How to sell your older devices

See our own Links page for ideas.

If you are considering selling your older iPhone or iPad, eBay is a good choice to consider. To help you out, eBay has a page to help you estimate the price and list your iPad, as well as a page for iPone sales estimation and planning. Bookmark these.

Here are 3 best sites to sell your old cellphones, according to iHeartBudgets. They include eBay, Gazelle, and Swappa.

How to Sell your iPhone, by iMore. Comprehensive and excellent advice.

The new Portrait mode for iPhone 7 has not yet been released. But here is an excellent overview by a professional filmaker.

Scuba-ding with an iPhone 7, recording 4K video. How far can it go without a case?

Photojojo writes about testing iPhone 7 Plus' camera, with examples.

Tech journalist Jason Snell writes beautifully while looking back at iPhone photography evolution, through his family's events. An essay to be savored.

Below are some printing services that Olga has used multiple times and has been very happy with the results. She showed us examples of each service, using iPhone photos, iPad drawing and painting apps, as well as DSLR photos.

Artifact Uprising offers prints, cards, photo books, and many more options. Their quality is impressive. Their goal is to bring back the printed photo, as an artifact that returns to reclaim its space in our lives.

Adorama Pix is a printing service offered by the renown camera store in NYC. Olga showed examples of Metal prints. They are a beautiful way to showcase a special photo or to make a gift. No framing needed.

Apple Watch Series 2 has GPFS and can map your workouts. Great for runners and others. Here is a surfer tweeting his map:

My first surf with the new Apple Watch. It paused itself a few times for some reason but this could be fun. pic.twitter.com/PGCOUBuGf2