The iPUG is proud to have EdgeRift as members who develop the very popular Real Solitaire, Emergency Radio, and more.

Check out the wonderful Seasonality for iOS and macOS, created by alum iPUG members Gaucho Software.

Drew and Kandie are iPUG members and scuba dive instructors. Kandive.com is their website with diving info and a beautiful photo gallery.

Gail Lawley, one of our iPUG members, has published her book It's Your Move: Choices for Senior Living. Read all about the book at Move Choices.com. You can buy the book online at Amazon. You can also also find the book at local bookstores: Mostly Books and Bookman's.


Our next meetings are on Tuesday, May 4, at 7 pm. During the COVID-19 pandemic, meetings are taking place via Zoom. Please contact us to receive an invitation to the Zoom meeting. Meetings continue to be free and open to all. 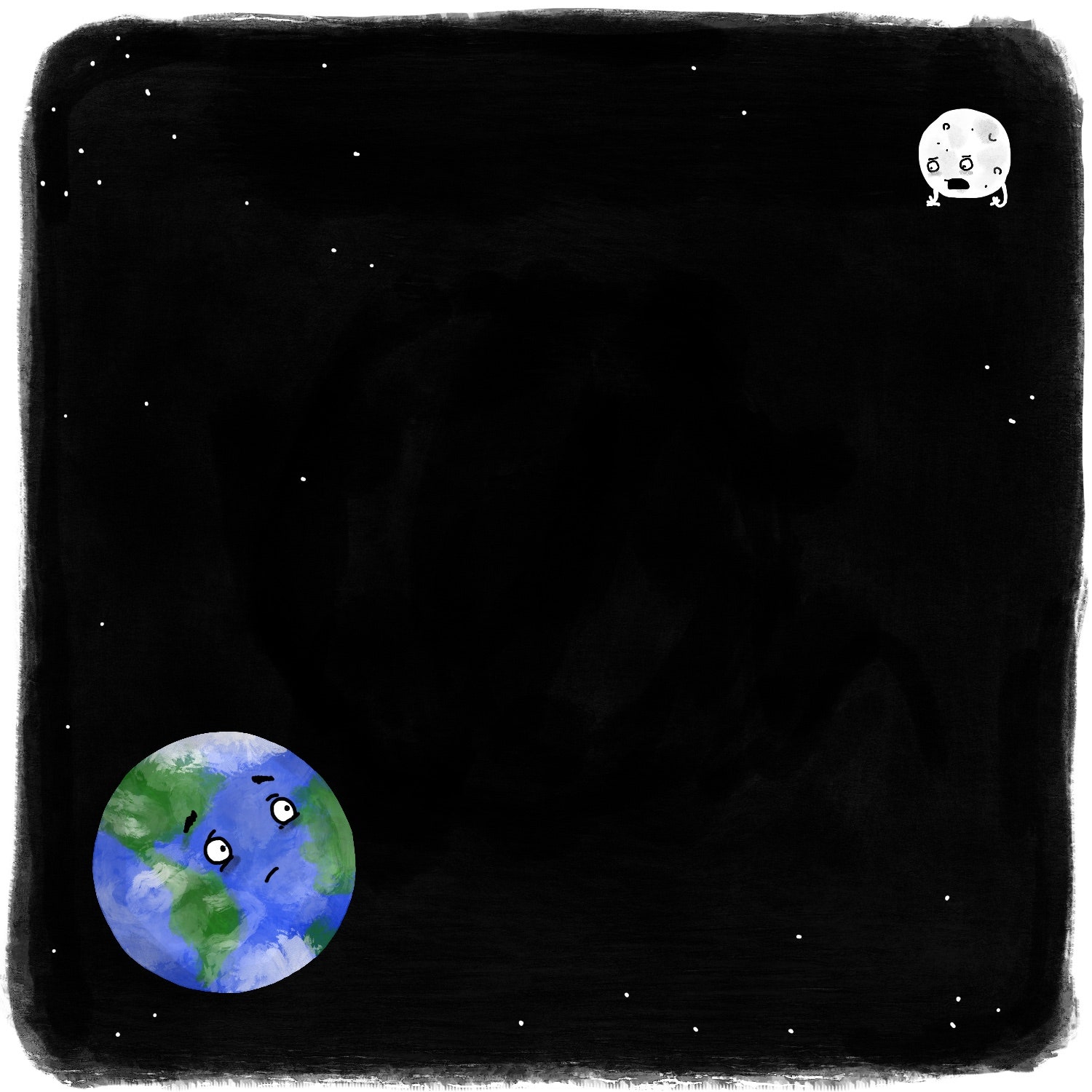 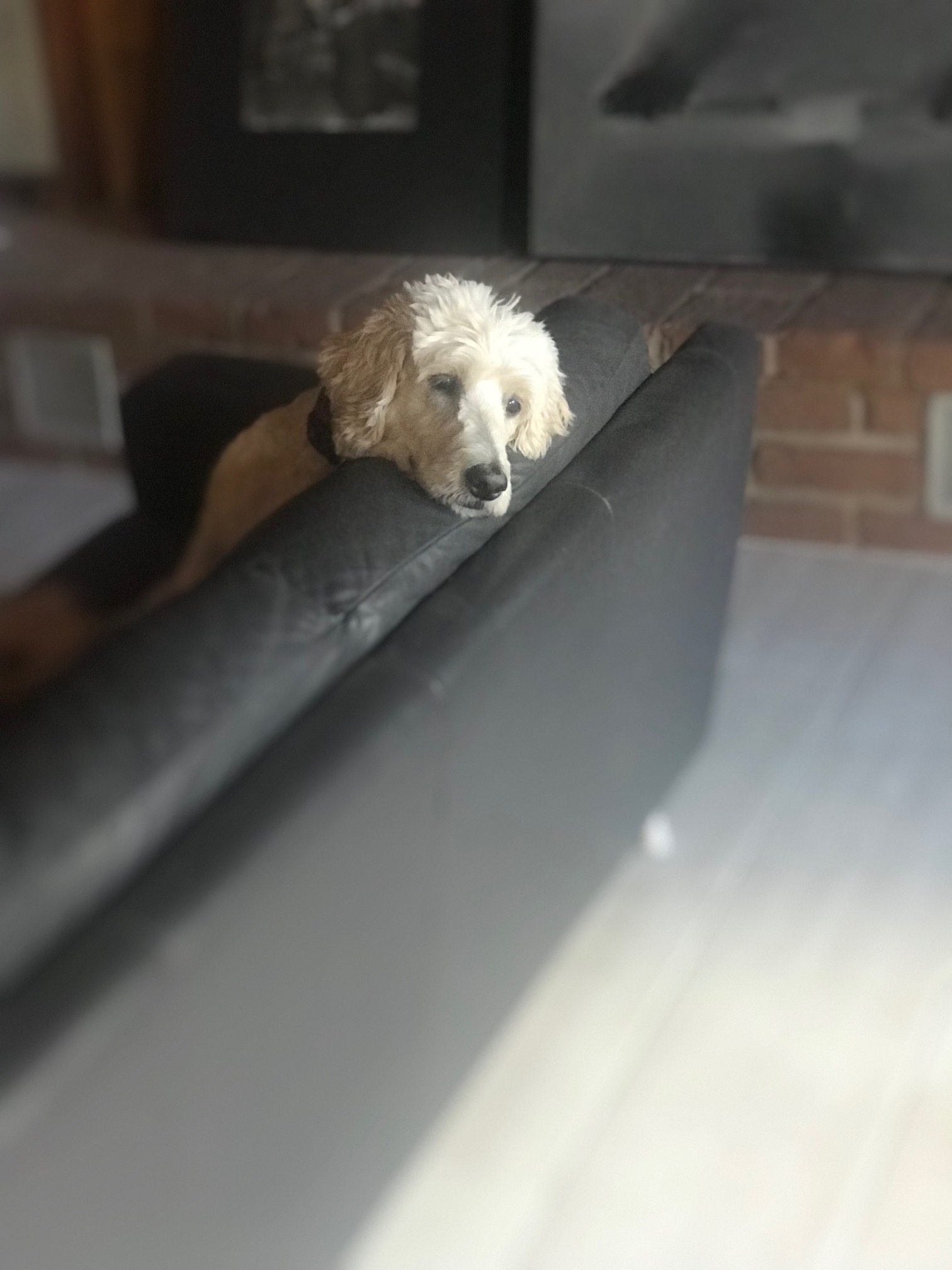 Many iPUG members' favorite list-making app is AnyList. You can use it for your grocery lists or to create any type of list you want. You can share your lists with others and you can optionally sync them across devices: iPhones, iPads, or Macs. As you shop, you can cross off list items on your Apple Watch. You can use AnyList to import recipes and also to plan menus. AnyList is one of the smartest iOS apps.

The fabulous Sensu brush, after a successful Kickstarter start, has been released for retail, and now the new Sensu Solo is available in several colors. Artist Matt Lynaugh, uses his Sensu brush with the iPad app Paper, by 53, as well as other apps. Liza Donelly, illustrator for the New Yorker, often live-draws events she reports on, such as live-drawing the Oscars. She uses Paper, by 53 on her iPad.

Comedian John Oliver covers the balance and tension between security and privacy... and brings it into focus like nobody else ;-)


This is a professionally made video for Bentley Motors. It was filmed on an iPhone 5s and edited on an iPad Air using iMovie. Be sure you watch till the end where they show behind the scenes filming. 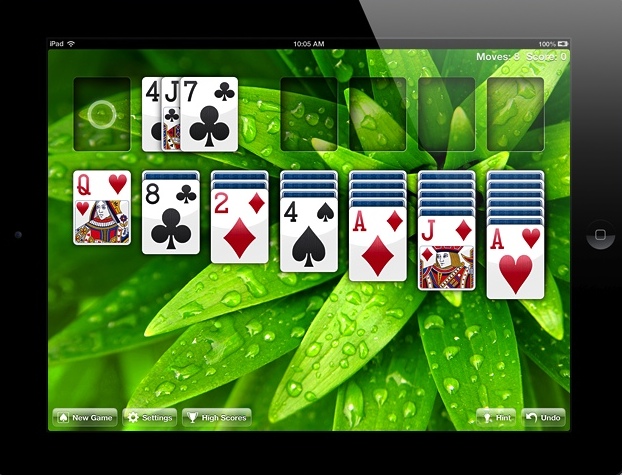 Is there a more fun guilty pleasure than Solitaire?! Get it as a free app from Edgerift! Theirs is addictive, with beautiful graphics and fluid performance. (Just remember to stop every so often.) A photo from an Evernote Meetup.


Back in 2000, we started out as a group of people who like Palms (Palm III's and V's, Treos, Tungstens, Visors, Zodiacs, Cliés, etc. -- remember those?). In 2007, a few of us got shiny new iPhones (originals, remember those?), as well as iPod Touches. Today, in 2020, all our members combine both an iPhone and an iPad (or two), and most also use Apple Watches.

We get together once a month to discuss the use of our mobile devices, to talk about software applications, hardware, and anything else that is related to mobile technology. We are not affiliated with Apple, we are just happy nerds who enjoy technology ;-)

Our meetings are free and open to all. Everyone is welcome, novices and power users alike.