Apple now offers an additional option to purchase iPhones, reports Mashable. `Apple iPhone Payments' lets you break down the price over 24 equal payments. You do not need to buy through the carrier and sign up or extend a 2year contract. This option is separate from the `iPhone Upgrade Program' which includes Apple Care Plus and lets the user upgrade their iPhone every year.

A 12-year-old app developer was sent by Ellen degeneres to the Apple keynote event last month. Here he is behind the scenes:

I sent 12-year-old Alex Knoll to the Apple Keynote. Then @Tim_Cook surprised him. pic.twitter.com/QVp8hqq9cg

The new iPhone 8 and 8 Plus are ridiculously fast, as show these benchmark scores. Impressive. In fact, compared to Android and Samsung Galaxy 8, iPhone 8 is about 2x faster.

The Face ID icon reminds us of something else:

There are the devices that can upgrade to iOS 11.

For those considering the new iPhone X, remember that the best way to order one is to use the iOS Apple Store app, ensure you have a payment option all ready to go (Apple Pay is best but not required), save the model now as a favorite, and wait to order 1 second past midnight on Friday Oct 27 (that's really Thursday night Oct 26).

The new iTunes that was released a couple of days prior to iOS 11 took many by surprise: it eliminated the App store for iOS and the entire view of iPhone or iPad that syncs via iTunes.

Here is Apple's official list of changes in iTunes.

A good overview of how to adapt to the changes, by Macworld.

Finally, if you used iTunes to transfer files, now you can use AirDrop. Apple has always favored a wireless approach and has said `the future is wireless’.

Here is Apple’s summary of new features in iOS 11.

Here is a nice list of new features by category.

Lots of wonderful new features. Here are some you might have missed:

And here are 11 iOS 11 features you may have missed.

You can use Search iOS 11 to look up definitions and spell-check.

How to open 2 Safari windows in split view on the iPad.

Drag and Drop, multitasking, and Split View on iPad: a thorough overview by iMore.

Do you want a LONG and accurate deep dive into iOS 11 new features? Here it is, by ArsTechnica.

iLounge has written a very comprehensive overview of iOS 11 that is worth reading. However, they have strangely messed up the placement of screenshots; just read the article and follow along with your own iPhone or iPad to see the new features.

iPhone 8 Plus and photography

An excellent comprehensive review of iPhone 8 and 8 Plus, by iMore.

Perhaps the most compelling reason to upgrade to an iPhone 8Plus (even for those who have the 7 Plus) is photography. The camera improvements are astounding. See iPhone 8 Plus camera review, by pro photographer Austin Mann.

The latest iPhone 8 Plus ad showcases photography and portrait mode:

The PGA TOUR hired professional photographer Brad Mangin to shoot the Presidents Cup with his new iPhone 8 Plus. Here are the results. 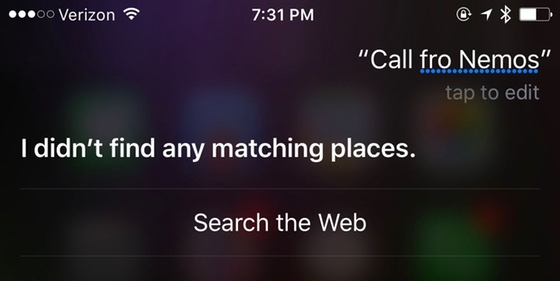 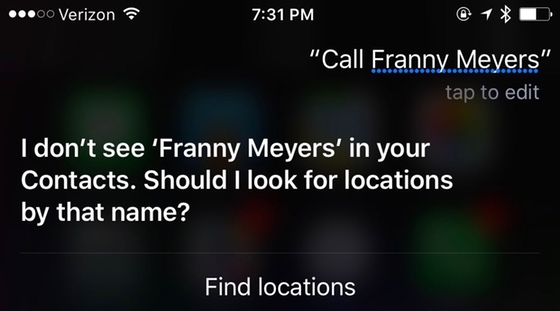 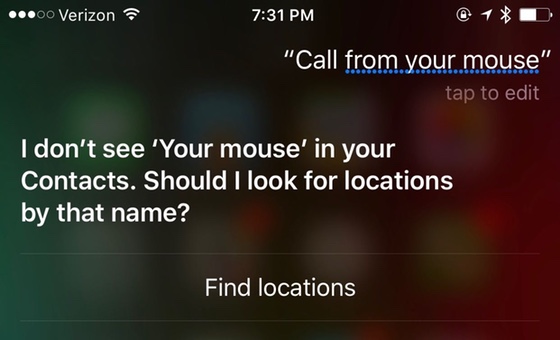 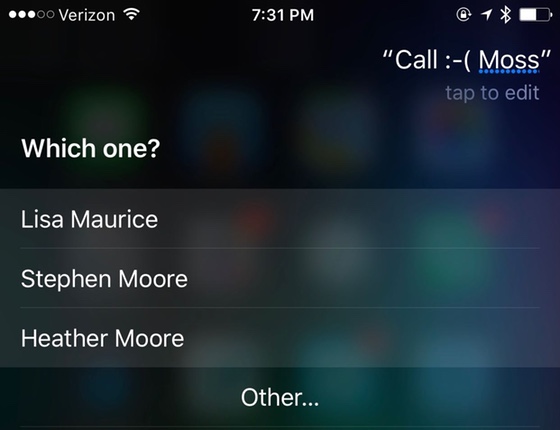 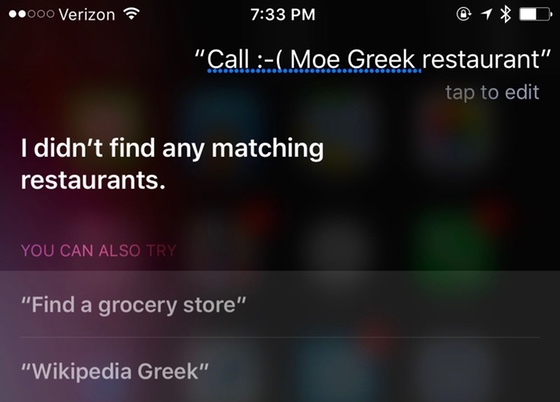 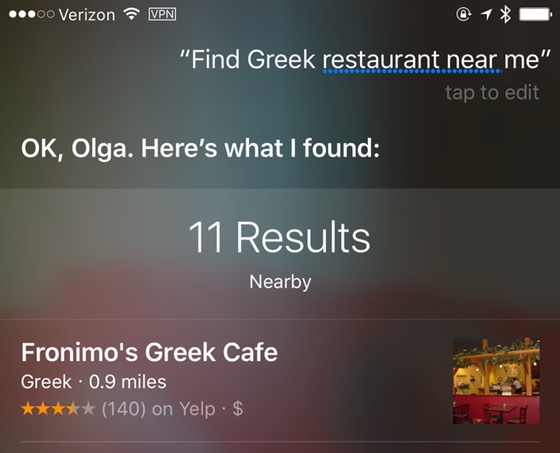 An overview of watchOS 4 by Apple.

What's new in watchOS4: a very nice summary by iMore.

WatchOS 4 review, by iMore. This is a very thorough review. Excellent overview of new features, concluding that they will delight users.

How to turn your watch into a flashlight, reports iMore.

How to fix the `broken' stand reminders in watchOS 4.

iMore lists watch bands similar to Hermes but for a lot lower prices.

Boston Red Sox found a new use for their Apple Watches: to `to illicitly steal hand signals from opponents’ catchers in games against the second-place Yankees and other teams, reports the NY Times. Here are steps sketched out on how they did it.

The New Yorker cartoon on the topic: 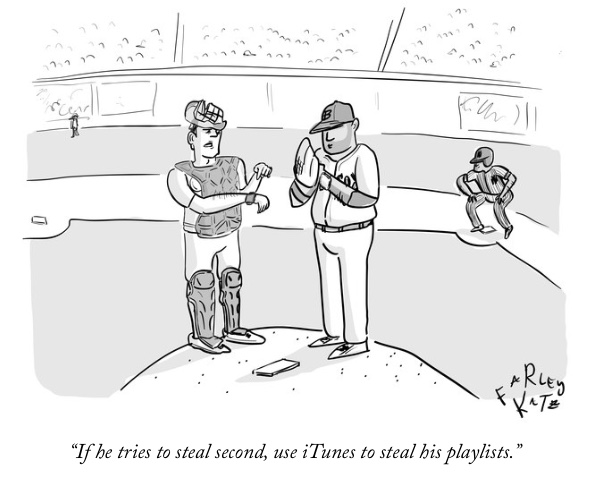 There was a bug that some reviewers of the new watch found soon after its release. It is actually an older WiFi bug, when the watch connects to WiFi networks that are public and have an interstitial captive. In that case, the watch will not switch to LTE mode. Apple will release a fix soon.

Apple has released watchOS 4.1 beta to developers, and here is an overview, by 9to5Mac.